Hello and welcome to Perfume and Aftershave website, where we research the products giving you interesting facts about Gucci Guilty Black Pour Homme. We also test the product to give you our honest opinion on how it worked and was it worth the money you are about to invest. Gucci Guilty Black Pour Homme aftershave is part of a huge collection from the Gucci fragrance Labs which I’m sure will wet your appetite for more. Gucci Guilty was first released to the public in 2013 but still a firm favourite for most people.

We have split this article into different categories beginning with the;

Gucci was an Italian-British business man, as a teenager he started out as a lift boy in the 1900s at the Savoy Hotel, where he gained his inspiration to sell top quality clothing to the public.

In 1921, he returned to Florence to pursue his dream and at this time he decided to sell leather goods, mostly bags to horsemen on the carriages and as his reputation grew for the quality he produced his business started to take off.

By 1938 he expanded his business to Rome where he continued to grow his empire through Europe and in 1953 he expanded to America in Manhattan. By 1997 the company had over 97 stores worldwide. 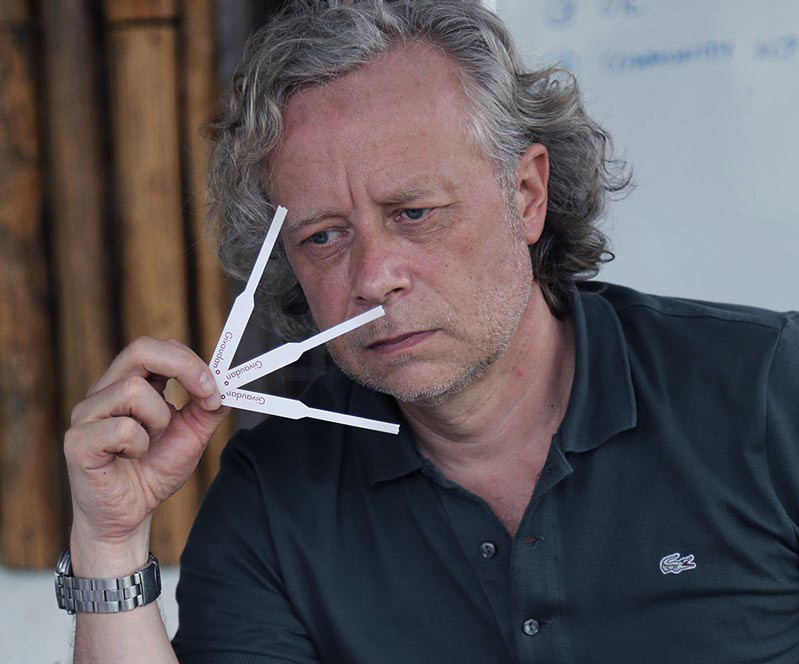 More recently, Jacques has created fragrances for niche brands including Map of the Heart. Although he appreciates working with a diverse range of clients, it is projects like Map of the Heart that push him to craft unique and creative compositions. Jacques’ recent move from Paris to New York has also opened his creativity to new influences.

Well what can we say?. Gucci Guilty Black Pour homme was abit of a let down.  The fragrance is great and if only the fragrance was long lasting Gucci might of had a best seller on his hands. But alas if you purchase this aftershave you might have to carry a sample bottle with you to reapply later in the day. With a price of £65,00 upwards for a bottle of 90ml it does not come cheap, just for the longevity of the product. Smells great though!!

The fragrance starts out as a strong scent of pepper, followed by a lemon scent and to finish the lavender takes control. I really think if they had added musk to this fragrance it would of been perfect.