Welcome to Perfume and Aftershave website, where we research the products giving you interesting facts about Dior J`adore perfume. We also test the product to give you our honest opinion on how it worked and was it worth the money you are about to invest. Dior J`adore perfume is part of a huge collection from the Dior fragrance Labs which i’m sure will wet your appetite for more.

I hope you enjoy this article and if you did then please share and follow us for more updates on this website. Dior J`adore was first released to the public in 1999 but still a firm favourite for most people. 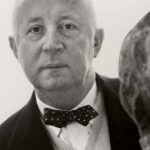 Dior was born 21st January 1905 in Granville, Normandy and died on 23rd October 1957 from a heart attack while on holiday in Italy.

In 1928, when Dior left school he sold his clothing design’s from outside his house until he started a small arts studio selling different artists work but this closed down due to Dior having financial trouble due to the deep economic depression that engulfed the business world in the late 1920’s  as being the main cause.

In 1937 he was employed by Robert Piquet who was a well-known fashion designer. When the second World War started he joined up.

But not for long due to the French capitulation to the Germans, but he was able to continue his work in France at Lelong Co on being released.
In 1946.

The House of Dior was established at a private residence with Marcel Boussac who was a wealthy business man. The House of Dior actually celebrate the opening of the company as 1947 not 1946.

The reason behind this is because the first line of clothing was released on 12th February that year. 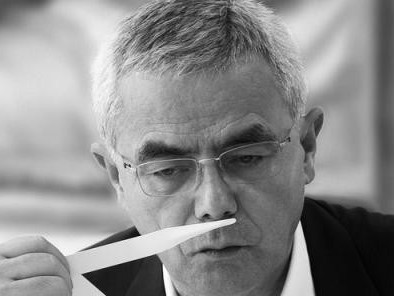 Although Francois Demachy was training to be a Doctor and Dentist he actually became a perfumer by accident while working for perfume giant Charabot just to earn extra money for his studies to become a doctor.

He decided that he couldn’t do both so luckily Charabot were looking for trainee perfumers and so then it all started. After 5 years with the company he was offered a position at Chanel  where he worked till he became a Director at Dior in 2006.

Dior J`adore gives you a scent of sharpness due to the floral fragrance of mandarin, jasmine and rose but will mellow out during the day.

This is another fragrance that you must try before buying, the perfume suits some people better than others due to your individual skin type but still a great fragrance for us.