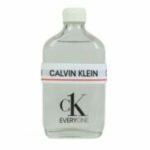 Hello and welcome to Perfume and Aftershave website, where we research the products giving you interesting facts about Calvin Klein CK Everyone. We also test the product to give you our honest opinion on how it worked and was it worth the money you are about to invest.

CK Everyone aftershave is part of a huge collection from the Calvin Klein fragrance Labs which I’m sure will wet your appetite for more.

The Product results are further down the page but first please read about the product to know what kind of fragrance you might be actually wearing in the future. CK Everyone was released to the public in 2020 and I hope you enjoy our contents on this website.

We have split the article into different catagories: 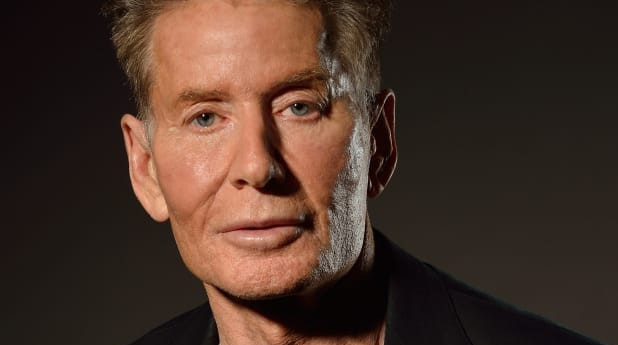 Calvin Richard Klein (born November 19, 1942,) is an American fashion designer who launched the company that would later become Calvin Klein Inc., in 1968. In addition to clothing, he also has given his name to a range of perfumes, watches, and jewellery.

Klein was born on November 19, 1942, to a Jewish family in the Bronx, the son of Flore (née Stern) (1909–2006) and Leo Klein. Leo had immigrated to New York from Hungary. While Flore was born in the United States to immigrants from Galicia (Eastern Europe) and Buchenland, Austrian Empire (modern day-Ukraine).

Klein went to Isobel Rooney Middle School 80 (M.S.80) as a child. He attended the High School of Art and Design in Manhattan and matriculated at. But he never graduated from, New York’s Fashion Institute of Technology, receiving an honorary doctorate in 2003.

He did his apprenticeship in 1962 at an old line cloak-and-suit manufacturer, Dan Millstein. He then spent five years designing at other New York City shops. In 1968, he launched his first company with a childhood friend, Barry K. Schwartz.

Klein was one of several design leaders raised in the Jewish immigrant community in the Bronx, along with Robert Denning and Ralph Lauren. He became a protégé of Baron de Gunzburg. Through whose introductions he became the toast of the New York elite fashion scene even before he had his first mainstream success with the launch of his first jeans line. He was immediately recognized for his talent after his first major showing at New York Fashion Week. He was hailed as the new Yves Saint Laurent, and was noted for his clean lines. 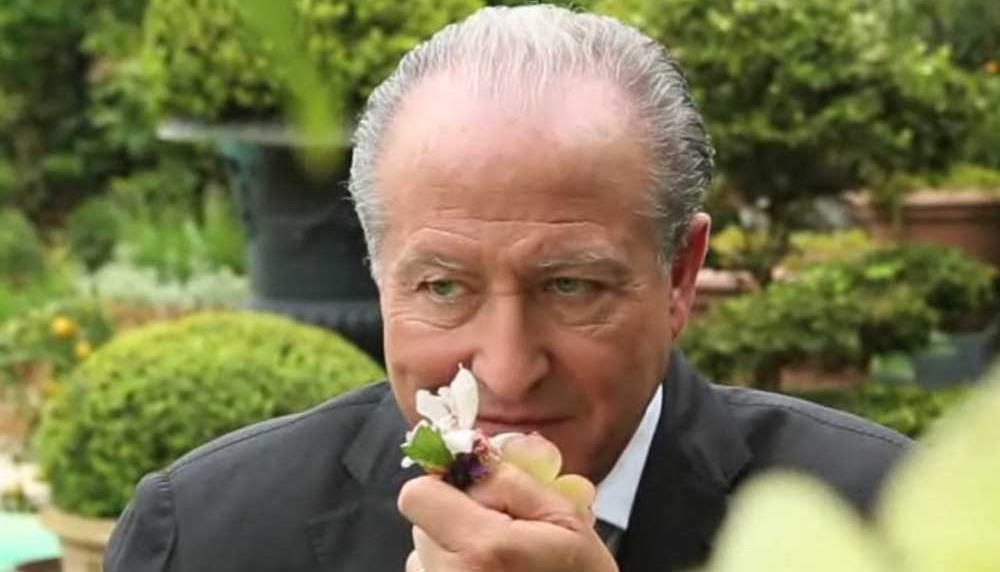 Alberto Morrillas was born in 1950 in Seville, Spain where he moved to Switzerland at the age of 10. He studied at Ecole des Beaux Arts in Geneva for 2 years before joining in 1970, the fragrance company Firmench where he has produced over 7000 perfumes in his time at the company. As he is self-taught it’s truly amazing to accomplish so much during his time there.

This Unisex fragrance has a fresh citrus scent at the moment of your first application but not too overpowering. After a certain amount of time the fragrance slightly turns to a bit more of a woody scent and has a pleasant smell. Longevity of the fragrance is about 6 hours and considering the price of £48.00 upwards for a 200ml bottle.

I found that to be a bit of a steal really. Although is a unisex fragrance, I don’t think it was really designed for sharing with your partner but hopefully the case of doubling the market potential of the product. We couldn’t really find a bad review of this product but at that price who`s going to moan about!

The reason why some perfumes are expensive really depends on what ingredients it contains which is why fake perfumes are cheaper. Because of this, the products are not natural but man made, to actually copy the scent.
Which is really a false saving because you will over time you will use twice the amount of the fake product for it to smell for the same time period as the original.

There are lots of reasons to consider when purchasing your perfume as the following will explain;

Well most people will put their aftershave in the bathroom or on their bedside cabinet by the window, but this couldn’t be worse for your perfume.

Perfumes hate direct sunshine and damp places like a typical bathroom, so my advice would be to store it in a dark corner of your bedroom and it will last as long as the manufacturer specifications. 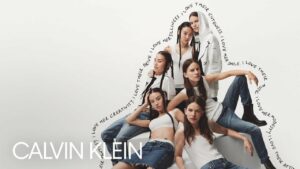 Thank you for reading my article, all comments are welcome so please leave them at the bottom of this page.

The website will be updated with new articles to advice you on past and present Perfumes and Aftershaves also please follow me on this website and the latest blog will be emailed to you direct for you to read in your own time.